The Two Second Tire Change, Blink and You’ll Miss it… 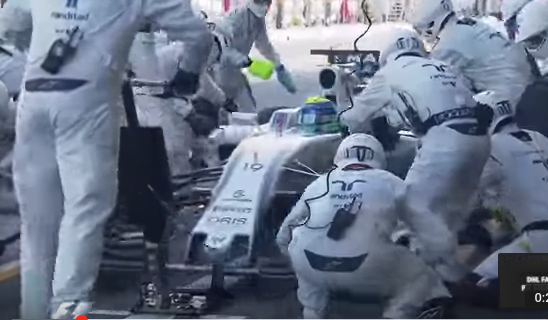 Yep, you read that right. That’s the time it took the Williams Team to change four tires on a Formula One driven by Felipe Massa at The Baku City Circuit hosted Formula 1 2016 Formula One Grand Prix of Europe.

Watch the below video, don’t blink or you’ll miss it.