All You Need to Know About Artificial Turf/Synthetic Grass

Artificial turf, also known as synthetic grass or artificial turf, is a surface made of synthetic fibres that looks like natural grass. It is often used in sports applications, such as baseball, American football, Canadian football, cricket, field hockey, association football, rugby union, tennis, golf, and motor racing. It can also be used for landscaping, airports, and other applications.

Artificial turf first gained prominence when installed in the Astrodome, Texas in 1966, and has been used in many other sports since then. It has a number of advantages over natural grass, such as being more durable, requiring less maintenance, and being able to be used in all weather conditions. However, there are also some environmental concerns associated with artificial turfs, such as the release of microplastics and chemicals into the environment. 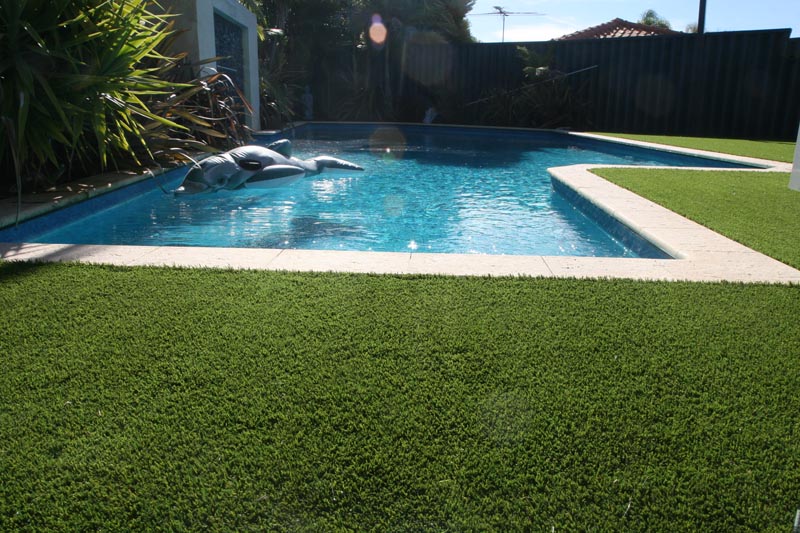 Artificial turf or synthetic grass is often used in baseball, as it provides a consistent playing surface and reduces the amount of maintenance required. It can also be used in all weather conditions, which is important for baseball as the season can extend into autumn and winter.

Canadian football is another sport where artificial turf is often used. As with American football, it provides a level playing surface and is less likely to be damaged by the cleats of the players.

Cricket is one sport that is often played on artificial turf, as the hard surface is ideal for batting and bowling. In addition, the use of artificial turf can allow cricket games to be played in locations that would otherwise be unsuitable, such as in desert regions or on concrete rooftops. As a result, artificial turf can provide a versatile and practical solution for a variety of cricket applications.

Field Hockey is another sport that is played on an artificial turf field. The turf provides a smooth, level surface that is ideal for the game. The blades of synthetic grass are also shorter than those of natural grass, which helps to prevent the ball from bouncing too high. As a result, field hockey players can rely on artificial turf to provide a consistent and reliable playing surface.

Rugby is a popular sport that is played in many countries around the world. It is a fast-paced, contact sport that requires players to be in peak physical condition. One of the key features of rugby is that it is played on grass. This helps to create a safe playing surface and also provides a good footing for the players. However, there are some areas where artificial turf or synthetic grass is used. This can be for a variety of reasons, such as to create a consistent playing surface or to reduce maintenance costs.

Golf courses are large areas of land that need to be kept green and free of any dead patches or weeds. Artificial turf is a practical solution for golf courses, as it requires very little maintenance and can withstand heavy use. It also stays green all year round, which is important for course owners and players who want to be able to play no matter what the weather is like. However, some people argue that artificial turf does not provide the same level of playing experience as natural grass. They say that it can be too hard and uneven, making it difficult to get a good lie and that it does not allow the ball to roll as smoothly as on natural grass. Whether or not artificial turf is the best surface for golf is still a matter of debate, but there is no doubt that it has its advantages.

Artificial turf is also used in motor racing. It is used to line the perimeter of some sections of the track, providing a barrier between the track and the surrounding area. This helps to prevent debris from being thrown onto the track, and it also reduces the risk of cars leaving the track and colliding with barriers or spectators. In addition, artificial turf can help to absorb impact in the event of a crash, minimizing the risk of injuries. As a result, synthetic grass is an important part of making motor racing safe for both drivers and spectators. 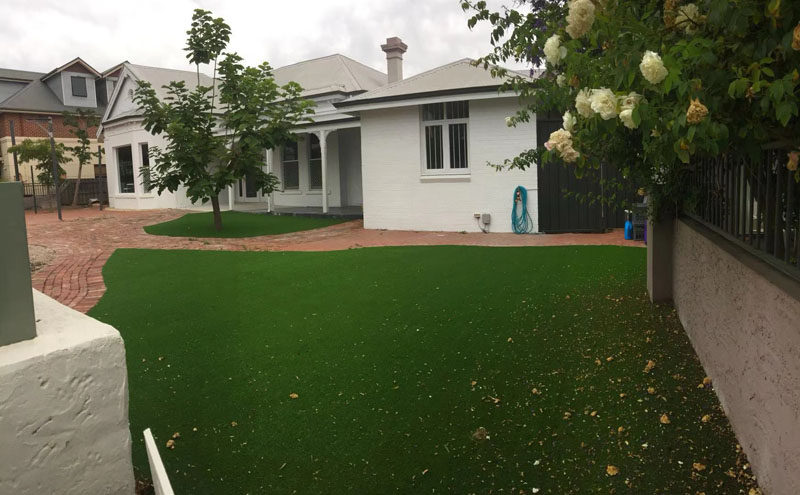 Artificial turf or synthetic grass is increasingly being used in a variety of locations, from public parks to private residences. One of the most notable places where artificial turf is being used is at airports. Airports are large, open areas that experience a lot of foot traffic. In addition, they are subject to extreme weather conditions, from blistering heat to frigid cold. The traditional solution for dealing with these challenges has been to plant grass seeds and hope that they will take root. However, this approach has its drawbacks. The grass may not grow evenly, and it can be difficult to maintain in the face of such harsh conditions. As a result, many airports are now turning to artificial turf as a more reliable and low-maintenance alternative. Synthetic grass is durable enough to withstand heavy foot traffic, and it can be easily maintained regardless of the weather conditions. In addition, it creates a uniform appearance that is pleasing to the eye. For these reasons, artificial turf is becoming an increasingly popular choice for airport authorities around the world.

Artificial turf or synthetic grass has been around since the 1960s. It was originally developed for use in sports stadiums and quickly gained popularity for its low maintenance and durability. However, over the years, concerns have been raised about the environmental impact of artificial turf. One of the main concerns is the amount of plastic used in its construction. Most artificial turf is made from a type of plastic called polyethylene, which is not biodegradable. As a result, large amounts of artificial turf end up in landfills each year.

Other environmental concerns include the possibility of toxic chemicals leaching into the soil and the potential for water contamination.

Despite these concerns, there are some positive benefits to artificial turf. For example, it can help to reduce water usage as it does not require watering as natural grass does. In addition, it is low maintenance, meaning that there is less need for herbicides and pesticides. As a result, artificial turf can actually have a lower carbon footprint than natural grass.